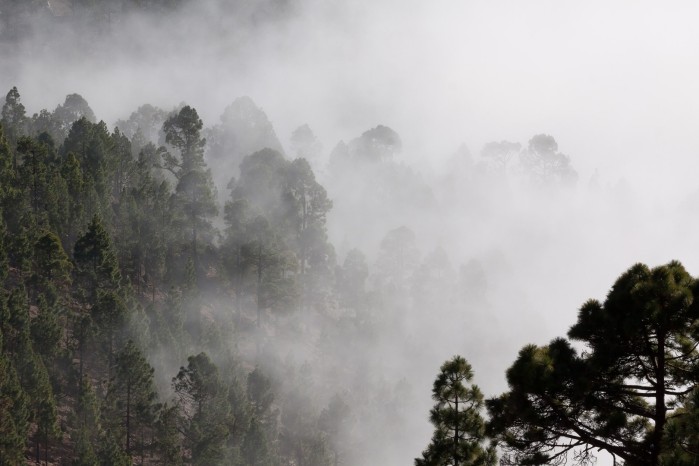 One of the most important stages of a doctoral study is the empirical work that enables us to collect data and gather results in order to hopefully help us answering with accuracy our research questions. To ensure the validity and reliability of the results, this empirical work must preliminary be based on a rigorous methodology.  The short paper that I have recently presented at the ISIC 2016 conference in Zadar, and which will be published next year in the journal Information Research, concerns the methods I’ve chosen to use in order to study tacit knowledge. It presents the strengths and weaknesses of different approaches adopted by researchers, and the pragmatic approach I have chosen to undertake the empirical work of my study.

The intangible nature of knowledge

Unlike explicit knowledge, which is visible, quantifiable and therefore more easily measurable, tacit knowledge is invisible, embedded in people’s minds & working practices, and therefore, more challenging to observe. Indeed, how do you measure what is inside the minds of people, which is then shared with others, and moreover online? Similarly to other cognitive or comportemental studies, it is not so much about measuring, but more about exploring and broaden the understanding of a phenomenon, by using the appropriate methods.

How then, can one study such knowledge of intangible nature?

According to the literature, there has been a need for robust methodological approaches to studying the sharing of tacit knowledge for some time. The problem is that some of the methodological approaches which were initially intended to study explicit knowledge have also been applied to investigate the tacit characteristics of knowledge (e.g. explicit assets of tacit knowledge).  The risk of such approach is to overlook some essential elements which constitute the far more complex and multidimensional nature of knowledge. Consequently, this can create a bias towards exploring the nature of knowledge.

So what are the options for exploring the intangible? 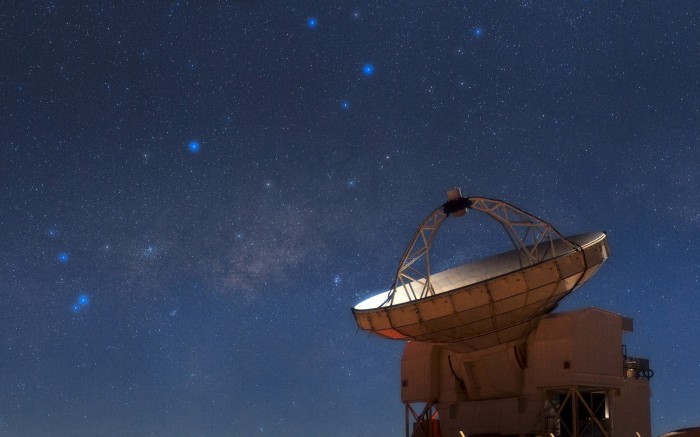 Some researchers favour quantitative methods – particularly  by attempting to model tacit knowledge sharing. These methods are usually based on large-scale surveys, some of which make extensive use of the Likert scale. (e.g. Borges, 2013; Lin, 2007; Tsai 2014)

Criticisms: as mentioned above, these methods which are designed to study explicit knowledge tend to overlook the multidimensional nature of tacit knowledge and the fact that knowledge is socially constructed. They also tend to focus on assets generated from tacit knowledge. Therefore, the risk with this approach is that the requirements of the research validity might not be met.

Researchers in knowledge management who take an interpretivist stance assert that knowledge cannot be studied objectively. They deploy qualitative techniques such as interviews, focus groups, and surveys, often in case study settings. These studies usually do not generate models, but instead provide nuanced understandings of particular aspects of knowledge management. (e.g. Murray & Peyrefitte, 2007; Neve, 2003; Whyte & Classen, 2012)

Criticisms: the risk by adopting such method, is to undertake a study with a limited population sampling. According to positivist researchers, this approach can bias the findings as they cannot be generalised.

The theorist Flyvberg (2001) states that on the contrary, a deep analysis through the generation of a single case study is valuable because it can contribute to the ‘collective process of knowledge accumulation‘. This ‘power of the good example‘ as he named it, holds the potential to broaden the understanding of a phenomenon.

An increasing number of researchers opt for a mixed-method approach, although only 7% of studies that consider public sector knowledge management have chosen that solution.

Criticisms: some positivist scholars assert that qualitative and quantitative methods are incompatible since they are based on different ontological roots. It seems that some researchers (particularly in Social Science) would have a tendency to assume that such triangulation process provides a guarantee of robustness, with the hidden hope to be recognised as ‘scientific’ in front of an external audience.

For a pragmatic approach

Since I have a limited time to undertake this PhD (and limited funding), I do not have any other choices than making compromises. Also, I need to take into account the population I’m studying (in my case, employees working in public sector organisations using an online shared platform). The challenge here is to take into account these constraints, without challenging the validity nor the reliability of my study.

I have therefore opted for an approach adopted in practice: a research approach that deploys mixed methods for an inductive case study in order to extend the knowledge of the influence of online tools on tacit knowledge sharing.

The approach is qualitative, which is a dominant practice in KM research. Based on an interpretivist perspective, it reflects the philosophical stance of knowledge, which is socially constructed. It also takes into account the contextualisation of respondents profiles.

The method is mixed. For triangulation purposes, in order to enrich the data and broaden the possibilities of understanding the phenomena studied.

The research site is a case study. It is  a dominant practice in KM research, and allows a depth of analysis in a specific community.

The data collection consists of 4 activities:

The justification of choosing a qualitative approach to study tacit knowledge stems from the empirical stance that knowledge is socially constructed, even more so when the object of the study is linked to social media usage. It does not deny the value of a positivist approach, nor exclude its usage of course. The point here is to emphasise that the design of a methodology is essential because its objective is to help us answering our research questions.

Academic and professional exploration of knowledge.

Research Associate at the University of Glasgow